This just in: Europe’s most powerful central bank is finally, genuinely on its way to ditch fossil fuel finance 😳

I write emails like this one for a living, Ulrich - but today (8.7.21) I’m struggling to find just the right words. It’s difficult to express how HUGE this news is for our fight to end fossil fuel finance - and how far we’ve come since we launched our campaign 15 months ago.

The European Central Bank is at the very heart of Europe’s financial system. Where it goes, other central, public and private banks in some of the world’s richest countries must follow. And today, the ECB opened a door and took its first steps on a clear path towards a fossil free future. [1]

Here’s a 1-minute recap of this breaking news: please watch and share! 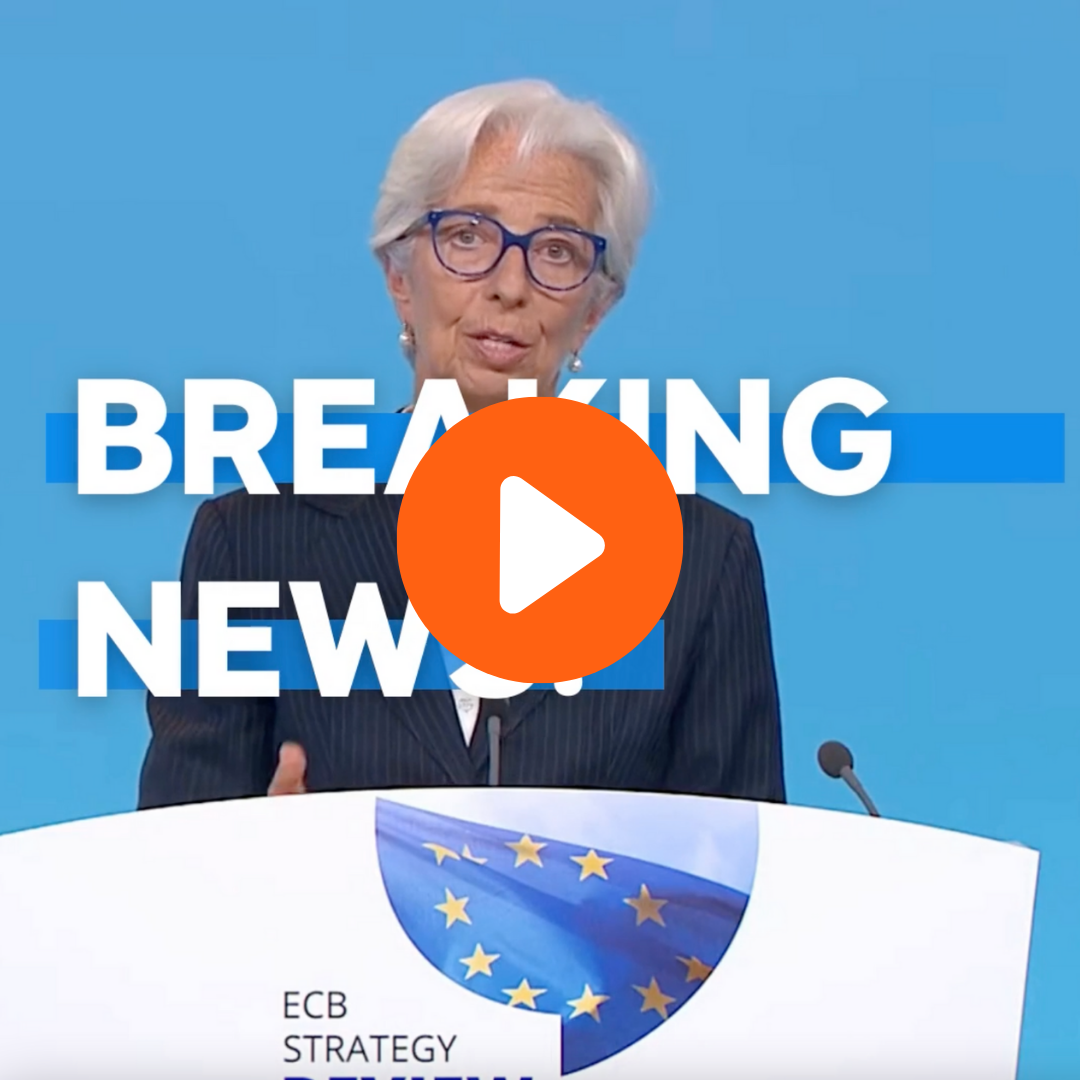 In a press conference earlier today, Christine Lagarde, President of the ECB, said: "We have acknowledged that climate change is an essential challenge for the world, and is of strategic importance for the ECB’s mandate". [2]

The Bank’s new strategy, published today, centers the climate crisis, with clear plans and timelines to address climate risks, and end the Bank’s support to the dirtiest industries. [3] It’s an unprecedented move, and a clear signal to banks around the world: the era of fossil finance is coming to an end.

But - there’s always a but - it’s just the first step, and there’s so much more to do to meet the urgency of the climate crisis. The roadmap published today doesn’t go far enough or quickly enough, and leaves too many loopholes. [4] Most importantly, it doesn’t clearly promise an immediate end to all support to coal, oil and gas companies. The devil is in the details - and the details just aren’t there yet.

Ulrich, despite these shortfalls, today I feel so much joy, and so much pride at what we achieved together. It took almost 15 months of campaigning, through a tough year of lockdowns and heartaches. In that time:

Working with our wonderful coalition partners [5] and thanks to the involvement of all of us across Europe, we managed to get heard by Christine Lagarde and her staff. We pushed the world’s most powerful central bank, historically conservative and dogmatically committed to market neutrality, to not only address climate action in their strategy - but make it into a central, overarching issue. [6] There’s still a long way to go - but today, we helped make climate movement history.

Ulrich, none of this would have happened without 350.org supporters like you taking action online and offline, and our shared commitment to building a fossil free future. But this is not the end.

We’re already planning next steps - to close the loopholes in the ECB’s strategy, and to go after other central banks and private financial institutions to demand they urgently follow the ECB’s footsteps. If you can afford it, please chip in to help us fund our ambitious campaign plans over the coming months, and keep taking on this crucial fight to cut off the money flowing into the fossil fuel industry!

Today, we celebrate: but tomorrow, we mobilise again. Thank you for being in this fight with me.